Acquiring a taste for programming at the age of 15 with "Visual Basic 5" and reading one book after the other, starting with topics like "C, C++, WIN32-API and DirectX", following the first steps in the Web "HTML, PHP, XML, ..", and later on with "Linux, Apache, MySQL, ...", and a bunch of "Drupal" books.

First web job in 2001 at "derStandard.at" an Austrian daily news portal. Since 2003 self-employed and working as a freelancer mostly at "prinux Internet Printing". Created "Ausgetrock.net" with Nico Grienauer in 2001 and since 2007 in an own office.

Michael is married and has one daughter. 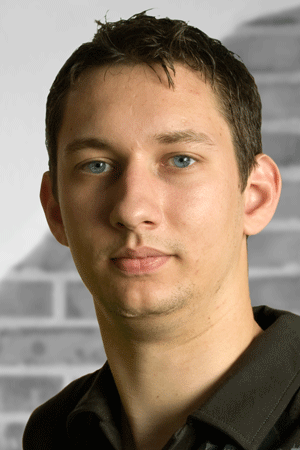 We are a Mediadesign & Webservices agency based in Vienna/Austria.

We do Drupal since 2005 and are members of Drupal Austria.

How to find us